As the year comes to a close I’m taking a rare bit of time that I have to look backwards and forward. A core idea that I keep returning to is this idea of imposing and creating  structures for myself which then serve not only to support me but also the causes that I care about. With that in mind I’ve split this list into what I achieved and supported in 2018, then the goals I have 2019.

It isn’t comprehensive and I’ll be missing some personal items because I’m not yet ready to commit them to writing. It’s also absent many key events that happened personally this year because while one of my best mates’ getting married and me getting new job was cool + good, it’s not what this particular retrospective is for. As always I hope that what I have done is laudable and what I intend to achieve is plausible.

I started 2018 with a commitment to finish 52 books by the end, a book a week, it began strong but fell off regularly writing about finishing books in July, by the Labour Conference in September I had completely stopped. I’ve had moments since then and by the end of year, all told, I have finished 43 books: 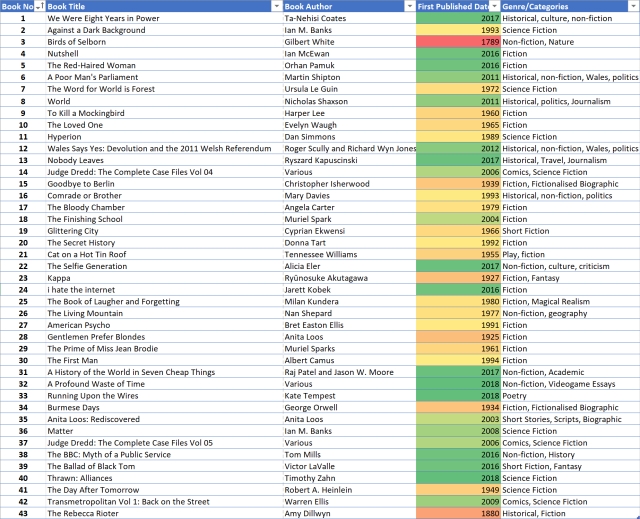 I don’t have a solid marker of comparison to 2017 however I know that me pushing this year was a net positive, I’ve not only read more on a sheer numerical level but also experienced different types and styles of books.

It’s hard to recommend a particular book for the year looking through my list, if I had to pick one that that more people should read it would be ‘The BBC:  Myth of a Public Service’. An impressive look at the history of the BBC in an extremely readable format and style.

This year I’ve also learned about Honno Press through reading ‘The Rebecca Rioter’ by Amy Dillwyn. Along with finding out more about Verso Publishing where I bought many books that are still waiting for their spines to be cracked.

I’ve seen around 35 films this year which, while I have put together a spreadsheet for, they are mostly the usual cinematic big releases so there’s no point in posting that image, this is something that I definitely could do better on. The two particular standouts are ‘Spider-Man: Into the Spiderverse’ which was a wonderful trip where the story, visuals and music came together perfectly to give me the most enjoyable cinema experience of the year. The other is ‘Thoroughbreds’ which was the only film this year which compelled me to write my thoughts down, so I could sort them out properly; Some Messy Thoughts on Thoroughbreds. 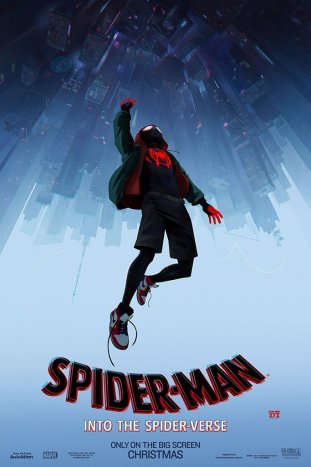 Spider-Man: Into the Spiderverse

This year my best game that I have yet to finish was definitely ‘Dead Cells’, the most interesting was ‘Echo’ and I’d like to encourage everyone to play the short but well written ‘Dr. Langeskov, The Tiger, and The Terribly Cursed Emerald: A Whirlwind Heist’. ‘Dead Cells’ really is a great game. 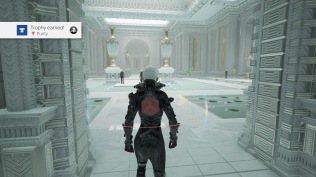 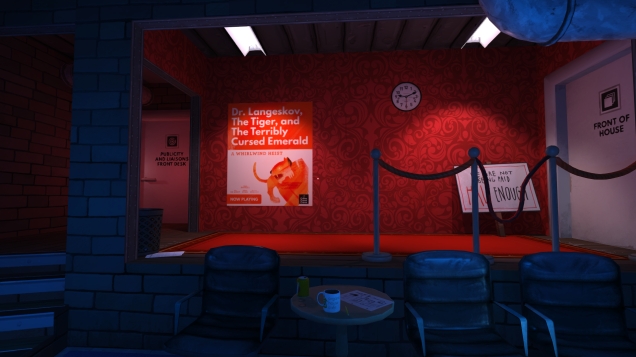 Dr. Langeskov, The Tiger, and The Terribly Cursed Emerald: A Whirlwind Heist

The album I’ve found myself returning to at moments this year was ‘Run the Jewels 3’, by Run the Jewels. I’ve got a particularly striking memory of hurtling down the motorway with Tim on the way to the airport for the Rome trip, as music blasted out of the speakers. Whenever I’ve needed something to pep me up this year it’s been first on my music queue.

This year I’ve been the Cardiff West delegate for Labour’s Welsh Conference and the National Conference. To accompany the latter, I produced a series of daily update videos that I’m very happy with, although on a self-care level they definitely were a little much with daily filming and editing. 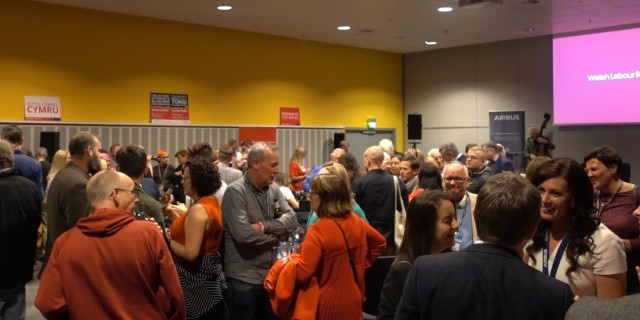 My support of any organisation should never be taken as uncritical endorsement, that being said, those listed below do good work.

Noclip – Until Danny O’Dwyer launched his Noclip project in 2016 one of the best documentaries on the videogame industry was the one produced by the multi-million dollar corporation Valve, ‘Free to Play: The Movie’, on one of the videogames they created and how popular it is as an eSport. Since 2016 Danny has consistently produced high quality, watchable documentaries on a variety of games at all levels of the industry.

Desolation Radio – They produce, if not to a consistent schedule, the best podcast on Welsh issues. The themes and history that they tackle is one rarely covered elsewhere and occasionally you even learn something.

Simone Giertz – Of Shitty Robots fame, Simone’s videos are hardly the most frequent in the world, around one a month, yet whenever they pop up they are usually (health problems aside) a bright light of fun in what is frequently a darkening world. The recent video where Simone eats cake on a conveyor belt is particularly joyful.

I will be doing the 52 books reading challenge again, the sheer attempt in 2018 was undoubtedly positive in forcing me to read more broadly and consistently than in previous years. To improve over last year I will also obtain at very least a gender balance with authors as from my last list only 13 of the 43 books were written by women. I can and must do better on that front.

To counter this year’s film record I’ve compiled a list of 70 films I’d like to see in 2019, I will attempt to be doing one of those a week. Having ‘Das Boot’ on the list at 4 Hours 53 Mins might be a little harder to fit in than the ‘Battleship Potemkin’ at 1 Hour 20 Mins, but the hope behind the long list is that in the worst case I’ll still be able to see something even if it’s a lot shorter than one of the other options. The full list can be found here: https://docs.google.com/spreadsheets/d/13k0vM_vpEY1tAoFo1W0STPO72deWmf7Iah1zv9FnXqA/edit?usp=sharing

There are four games I either didn’t get around to or weren’t released on platforms that I owned in 2018, these are ‘Into the Breach’, ‘Tetris Effect’, ‘Gris’ and ‘Astro Bot: Rescue Mission’. I want to get around to them by the end of next year.

I have no current plans to expand my repertoire and I’m not sure what I should do about this, perhaps it’s a project for end of next year. That way I can create a yearly syllabus of books, films and music for me to work through.

I will be looking to support creators and authors on an individual level, some of this is difficult due to financial resources and signposting but I will be trying to get (for instance) books from the publisher rather than through Amazon.

There are a few other projects I’m working on, but not prepared to put down in writing yet and hopefully some of these will successfully be completed and go out this year.

This entry was posted in Peter Jenkins. Bookmark the permalink.